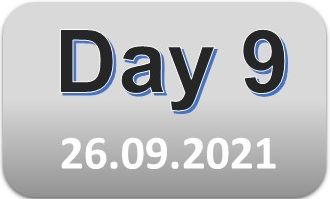 Yesterday was an exclusive Pairs event day. The elimination-3 was played in the OPEN MATCH POINT PAIRS EVENT.

The leaders of elimination-3 rounds are:

The 85 qualified pairs will be joined by 15 pairs ranked 56-70 in the MP Pairs elimination-3 round for the 100 Pairs IMP Pairs final today.