Sports is the bedrock of many a life’s lessons such as realizing the true meaning of competition, fair play, and nurturing a sporting spirit. HCL has taken it upon itself to promote sports and thereby do its share of inculcating the spirit of sportsmanship in society at large.

HCL Bridge is one such initiative through which HCL extends its commitment to the pure joy of indulging in a mind-stimulating game.

It is the objective of the platform to build conversations around this game of intellect, facilitate dialogue amongst enthusiasts, convene membership, and inspire excellence in bridge

HCL has taken it upon itself to promote sports and thereby do its share of inculcating the spirit of sportsmanship in society at large.

The HCL International Bridge Championship was established in the year 2003 by Mrs. Kiran Nadar, one of the top Indian players of competitive bridge, to promote the sport in India.

Mrs. Kiran Nadar is a member of the “FORMIDABLES” team, which has not only won many laurels at the National level but also has represented India several times in international competitive bridge events. Mrs. Kiran Nadar is married to Mr. Shiv Nadar, who is the Founder of HCL, India’s leading Global Technology and IT Enterprise – which is the sponsor for this prestigious event.

This annual tournament consists of the “Team of Four Gold and Silver” events as well as “Open Pairs and IMP Pairs” events. 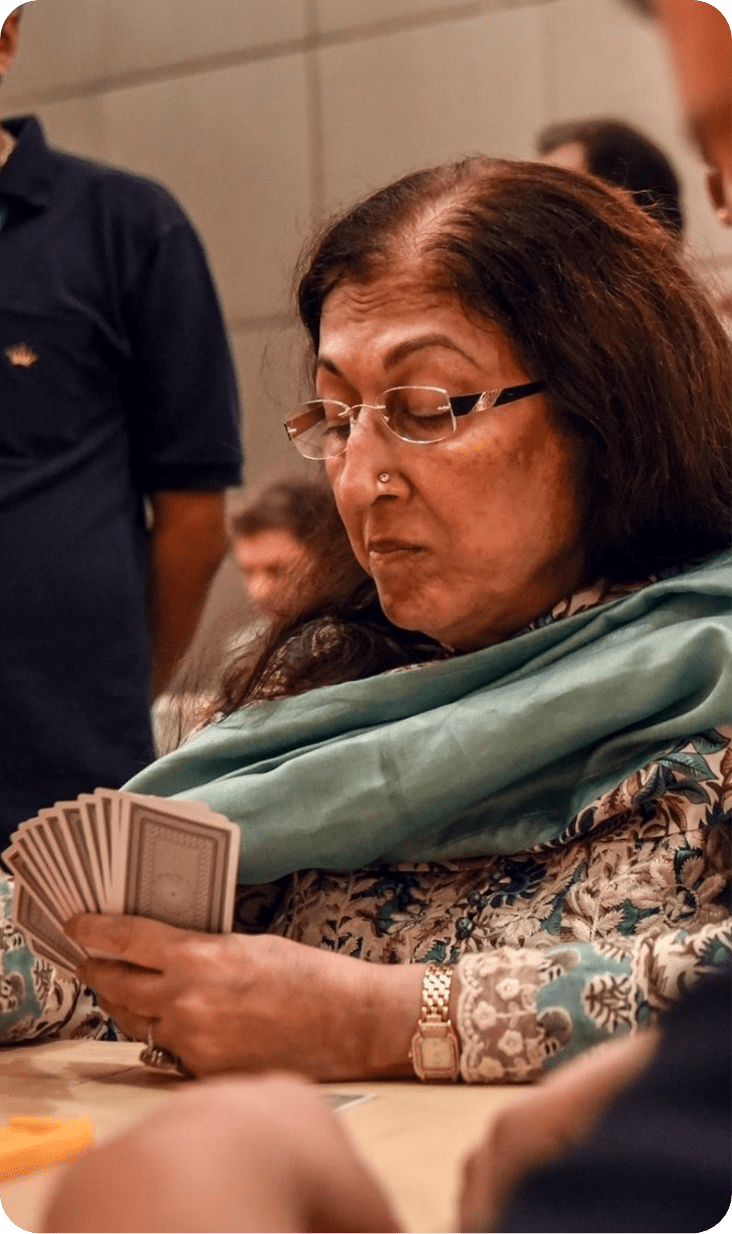 Details of Trophies of Various Events 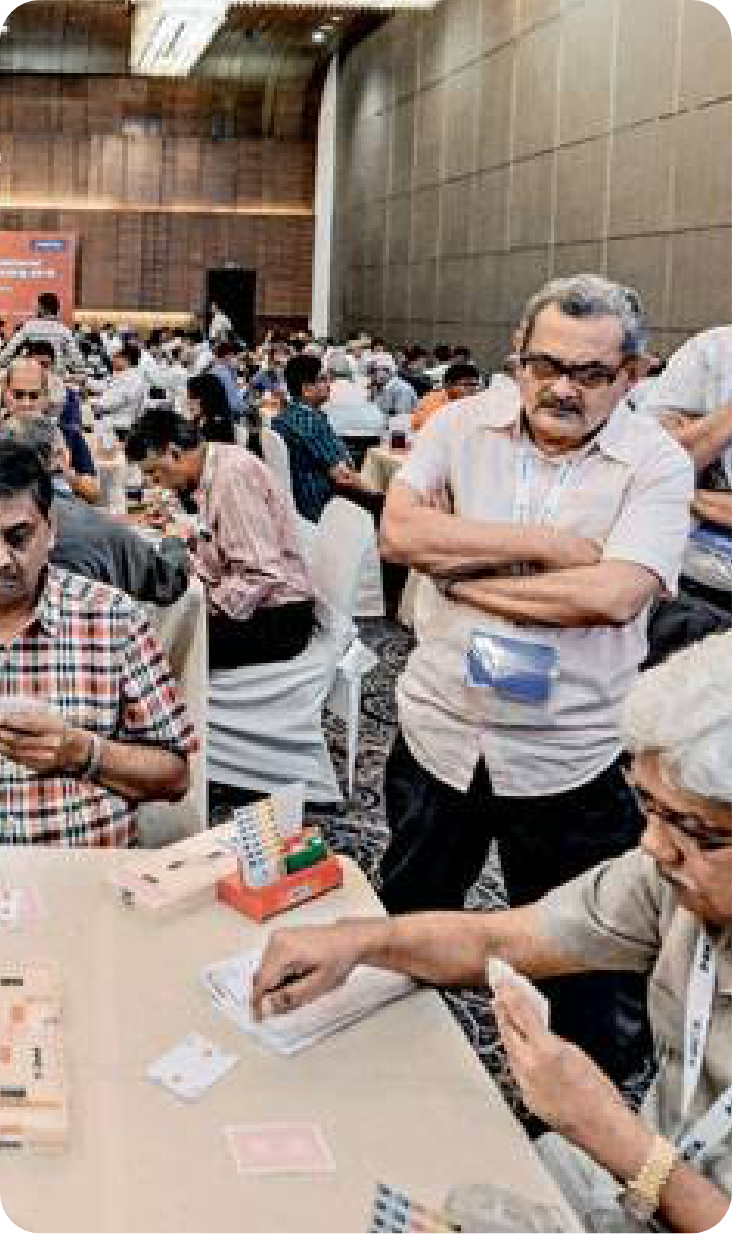