Where the Sharpest Minds Partner to Conquer 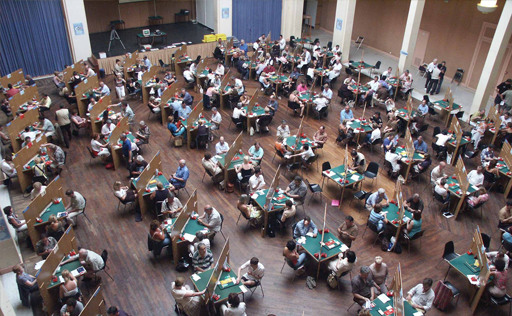 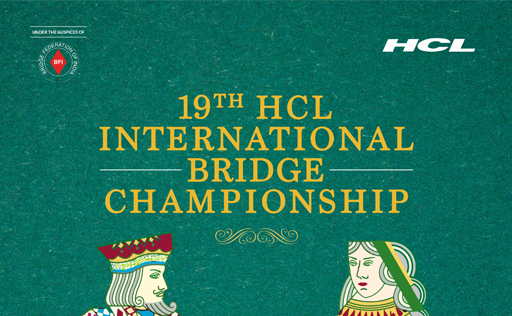 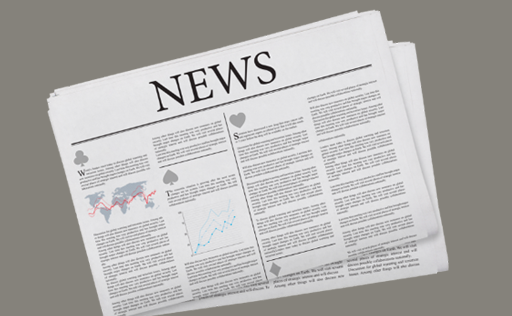 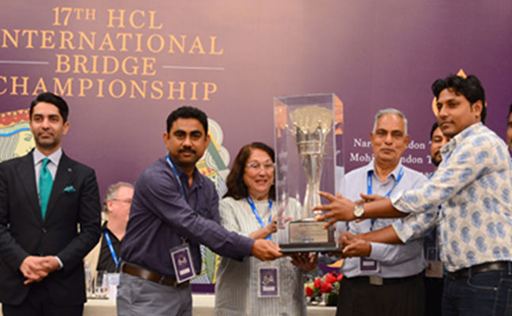 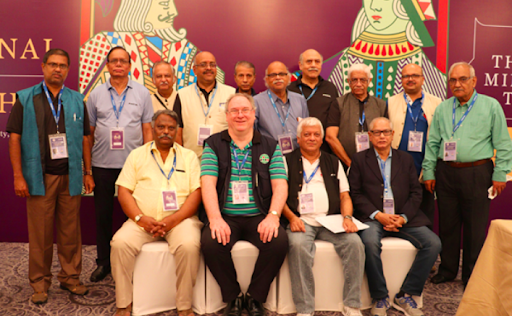 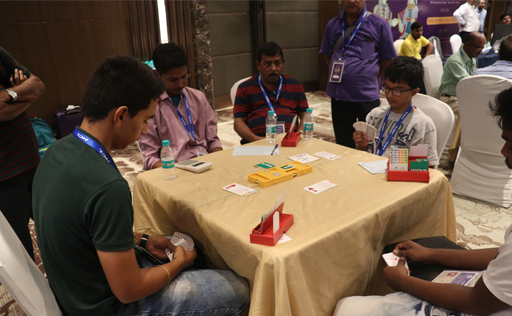 HCL has been strongly supporting the game in India since 2003.

Bridge is a strategy game that teaches one to be of a tougher mindset, to use one’s intellect to maximum capacity, communicate powerfully and to pursue victory diligently. It is these qualities that makes bridge a perfect fit for HCL.
HCL has been strongly supporting the game in India since 2003 through the HCL International Bridge Championship held every year in New Delhi, India. The Championship is the premier bridge tournament in the country and the biggest In terms of the prize money and participation levels. The last live edition of the championship was played in 2019 and had a prize purse of Rs. 18 million. It witnessed participation by a record over 1000 players from 185 teams. International teams having players from USA, Poland, Italy, Bulgaria, Russia, Netherlands, Israel, Sweden, Iceland, South Africa, UK, Australia, New Zealand, Croatia, Denmark, Romania, Japan, Thailand, Jordan, Sri Lanka & Bangladesh have participated in the last few editions of the Championship. Due to Covid-19, we could not have the 2020 championship and the 18th HCL championship in 2021 was an online event due to the pandemic.
Now after the Covid-19 hiatus, the 19th HCL International Bridge Championship is back and will be held live from October 11-16, 2022 at Hotel Hyatt Regency, Gurugram (Delhi NCR).. The total prize money is Rs. 22 Million (USD 275,000), one of the highest across any Bridge tournament worldwide. The Championship will have three main events: 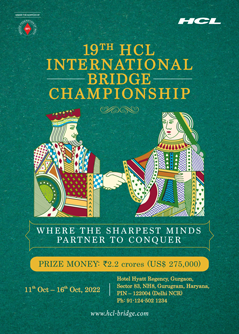