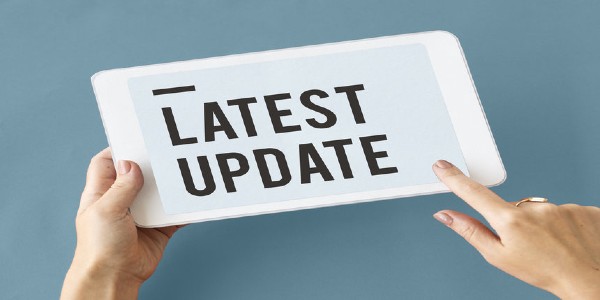 Today was the last day of the 18th HCL International Bridge Championship and all the three Pair finals were played today.

The main and most important event was the final of MATCH POINT PAIRS GOLD EVENT for Neena Bonarjee Trophy.

The TOP 28 pairs qualified from elimination-3 round, played an all play all 27 rounds (each of 2 boards each) in the GOLD final, which was played in 3 sessions of 18 boards each.

The pair of Rajeshwar Tewari – Keyzad Anklesaria with a score of 345.15 MPs took an early lead and were leading after the 1st session of 18 boards, followed by Puneet Gangal – Satyabrata Mukherjee with a score of 300.03.

Rajeshwar Tewari – Keyzad Anklesaria continued their good show in the 2nd session as well and was leading the field with a score of 615.9 MPs out of a possible 934 MPs. However the 2nd place had changed hands and was taken by the veteran Indian player Subhash Gupta partnering Sapan Desai with a score of 586.9 MPs. The famous bridge couple of India Rajeev & Himani Khandelwal was in 3rd position with 562.6 MPs.

As expected, Rajeshwar Tewari – Keyzad Anklesaria won the GOLD MP Pairs by a commanding lead over all other participants. Their score of 876.94 MPs out of a possible score of 1404 MPs was way ahead to the 2nd position holder Subhash Gupta – Sapan Desai, who had scored 813.9 MPs. Congratulations to Rajeshwar Tewari – Keyzad Anklesaria for winning the coveted Neena Bonarjee Trophy and a prize of Rs. 80,000. The 2nd ranked pair of Subhash Gupta – Sapan Desai won a prize of Rs. 60,000. The final result of top rank holders was:

The pairs ranked 28-55 in the elimination-3 round, played an all play all 27 rounds (each of 2 boards each) in the SILVER final, which was again played in 3 sessions of 18 boards each.

The pair of Anil Kumar Srivastava - Umesh Kumar Singh with a score of 322.55 MPs was the leader after the 1st session of 18 boards, followed by Paban Agarwal - Pranab Roy with a score of 293.06.

Another famous couple of Indian Bridge, Sandeep & Marianne Karmarkar led the Silver event after 2nd session with a score of 599.9 out of a possible 934 MPs. The 2nd place also changed hands with Sekhar K. Bandopadhyay – J.B. Sengupta taking the slot with a score of 551.9 MPs.

The IMP pairs final which had 90 pairs was also played in 3 sessions of 18 boards each (54 boards). Nilanjan Ghosh - Raj Kumar Mukherjee with 49.91 IMPs and Abhishek Mitra - Arup Banerjee with 40.48 IMs were in the top positions after Session-1.

At the end of 2nd session in the IMP Pairs final, the pair of Levy Stern – Lior Urman from Israel took the top spot with a score of 57.63 IMPs. Abhijit Chakraborty – Samir Basak were in 2nd place with score of 54.85 IMPs.

In the last session, Swetadri Saha – Krishna Das Chakraborty & the pair of Paresh Gupta – Anukul Mandal came from behind to take the 1st & 2nd positions in the IMP Pairs final. Congratulations to Swetadri Saha – Krishna Das Chakraborty for winning the 1st prize of Rs. 40,000 and o Paresh Gupta – Anukul mandal for winning Rs. 30,000 prize money. The top rankers list is as follows:

In the virtual closing Ceremony function, Mrs. Kiran Nadar thanked all the organizers, participants, directors & tournament officials and hoped that we can have the next 2022 edition of HCL live.